One app, one mission: better club nights for promoters and guests.

We’re the guys from 2peaches, a software company set up in 2006 and specialised in developing mobile apps and websites. We’ve been passionate about developing apps since the launch of the App Store and the early days of the booming smartphone market. 2peaches is not only one of Germany’s first app developers, it’s also one of the leaders in the field. Over more than a decade, we have acquired over 5 million users and now work with established, well-known companies in a wide range of industries.

But we’re more than just computer nerds. In addition to code, we share a deep love of electronic music and clubbing. After countless days (and nights) spent at electronic music clubs and festivals, two of us ultimately ended up getting involved in the scene. Then, in 2017 – following a design and development phase that lasted over a year – we launched our first nightclub app in partnership with the famous ‘Nachtwerk Zwickau’ club. Partygoers downloaded the app in droves and the feedback from the promoter and users was phenomenal. We quickly realised that this was an app that all clubs and venues should be able to use and benefit from – and so our SaaS company, disco2app, was born.

Our team has been developing disco2app for the last three years.

Over the past decade, we have developed apps with over 5 million downloads. We’re here to make sure your nightclub app goes down a storm. 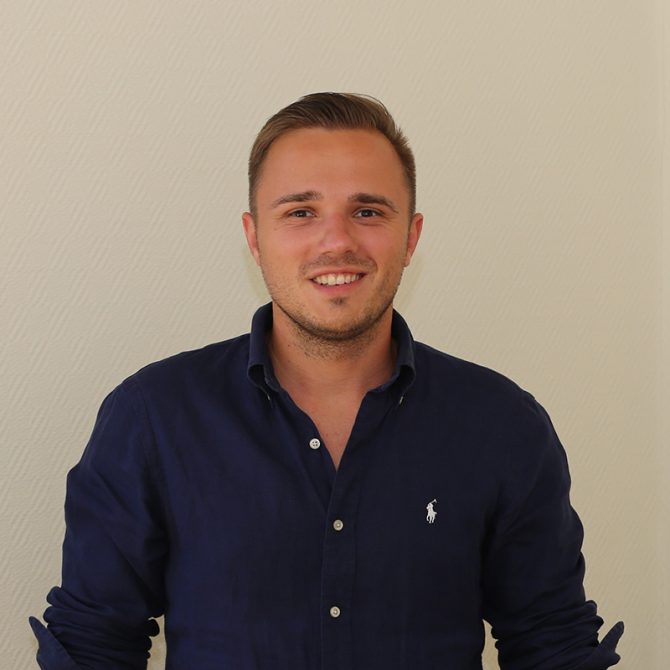 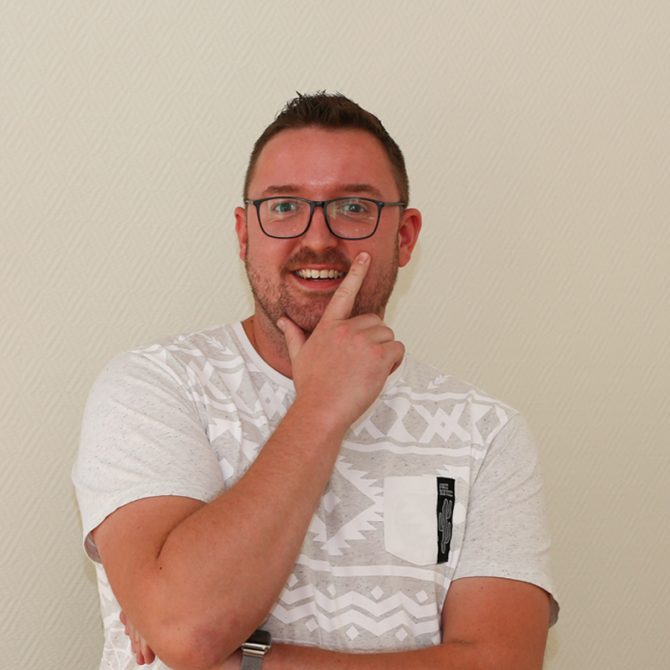 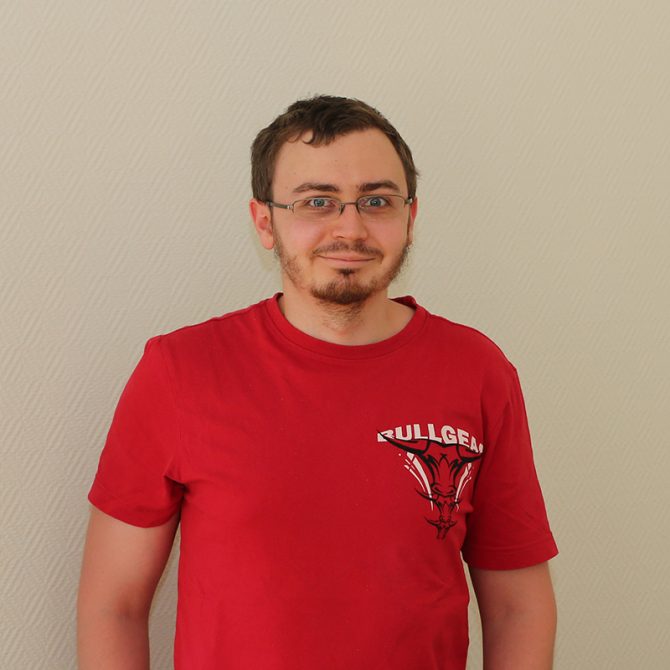 Developer
< How it works >

Create your nightclub app in just a few steps 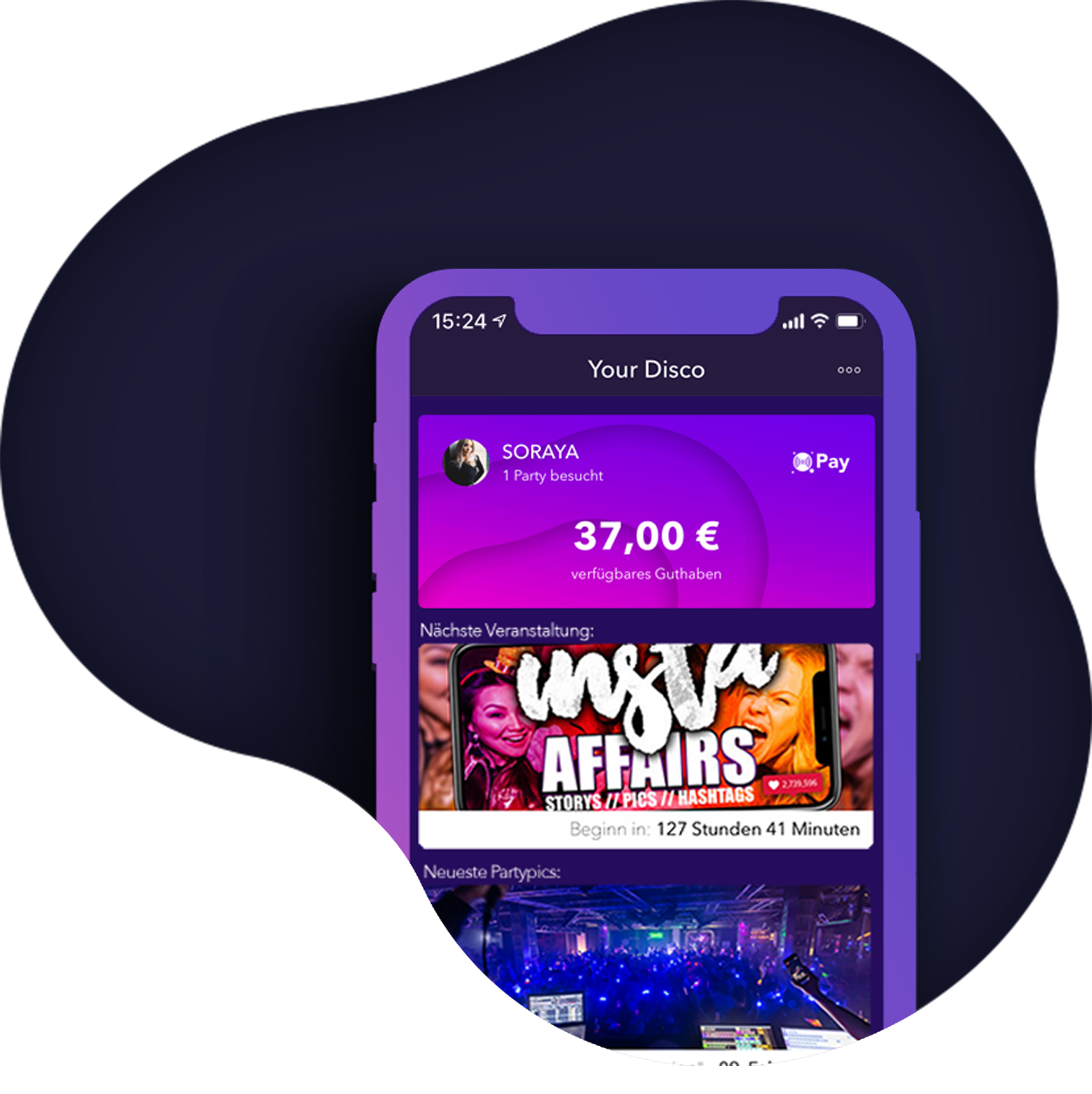 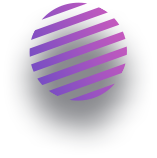 Send us a message via our contact form or just give us a call. We’ll be happy to give you some advice – there’s no charge and no obligation.

We create your app

We discuss your needs and design the app exactly according to your wishes.

Get your club nights buzzing